A real guy marries a girl from some game...WHAT?

Oh humanity! What kinda retarded shit is this? 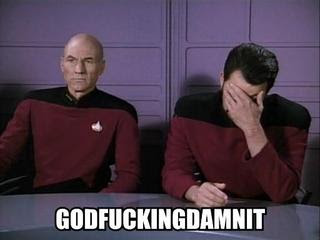 And Japan was wondering why they are running out of kids now. Basically this dude goes by pseudo name of SAL 9000 marries this character from some game. The rest I leave it to the video to elaborate further.

anime
Posted by Unknown at 18:43 3 comments: Links to this post

Shinichiro Inoue, the president and CEO of the Japanese publisher Kadokawa Shoten, predicted that Enji Arai's Sugar Dark: Umerareta Yami to Shoujo (Sugar Dark: The Buried Darkness and the Girl) light novel will get an anime adaptation.

Story is about a boy named Muoru who has been arrested on false pretext and sent to a cemetery as slave labour. He calls himself the "grave keeper" and meets a beauty named Meria (Maria?). Muoru becomes enchanted with her while he spends his days digging a hole containing the undead monster named "The Dark." 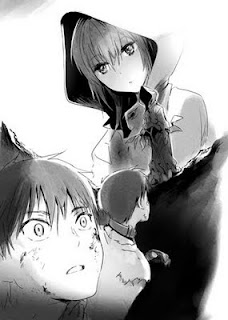 He made the comment at 14th Sneaker Awards Ceremony and it is noteworthy that the last light novel to be bestowed with such honour is wildly popular Suzumiya Haruhi back in 2003. (kyon kun notwithstanding) It is interesting to know that the award only give 4 times in 15 years of its existence.

Perhaps this will be next Kyoto Animation project after K-On! ? Who knows. Kadokawa certainly smelled money in this work and I wouldn't be surprised if the prediction comes true. Just a matter of how soon.