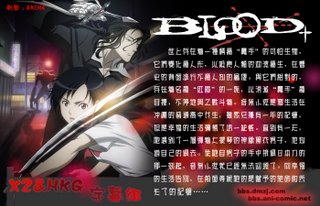 Yeap, the title says it all. I do enjoy the OVA and it has stupendous animation but the TV series lost its steam halfway in episode 38 and generally goes downhill from there. Anyway, it remains to be seen if the movie can deliver or will got stuck with horrible adaptation disease which plagued many conversion movies like Rayne or House of the Dead. Even Death Note the movie is awful. Are the gods gonna smile on this one? 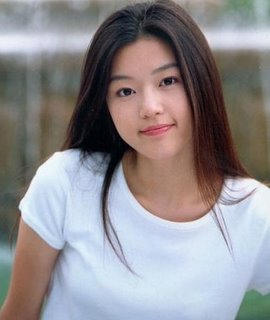 Ji-hyun Jun will be the lead actress, I have to admit she is damn cute. But seeing her swinging sword in blood and butchering vampires? Maybe needs some adjustment for my part. Oh well.

Directed by Ronny Yu (Freddy vs Jason), Production I.G. (the original owner of the franchise) gave it's consent for a live action production by French Pathe.

Posted by Unknown at 11:57 No comments: Links to this post