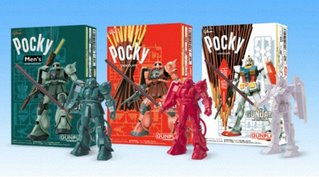 Ahahahahahah! This is too wacky for me! Behold! Gundam Pockys!

Original site.
Posted by Unknown at 23:27 No comments: Links to this post 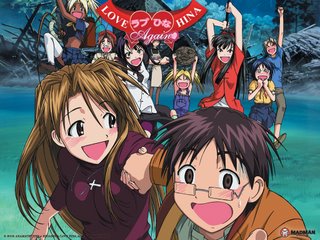 Soft power as opposed to hard power has recently been attracting attention. Hard power consists primarily of the military and economic capabilities that a country possesses, while soft power arises from a country’s culture and values and may include, for instance, democracy, human rights and individual liberties.

The Harvard professor of international politics, Joseph S. Nye, Jr., coined the term soft power in the second half on the 1980s. Soft power is, he says, “The ability to get what you want through attraction rather than coercion or payments… When you can get others…to want what you want, you do not have to spend as much on sticks and carrots to move them in your direction.” In his 2004 book Soft Power: The Means to Success in World Politics, he argues that hard power and soft power together are responsible for the rise and decline of states. 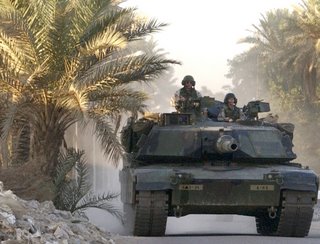 In the case of the United States, he observes, powerful military might and economic strength can be used as coercive forces against other countries, but the people of the world are also influenced by the attractive power of America’s culture and values, including Hollywood movies, American music and social values built on freedom and democracy.In Nye’s view, the United States and the rest of the world need to gain a better understanding of soft power and place more emphasis on it as they seek to resolve the difficult problems in international politics now confronting us. 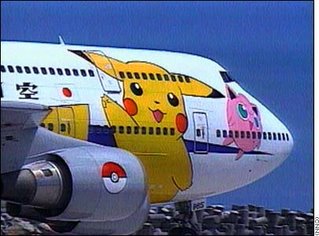 Japan’s National Cool
Nye has also addressed the subject of Japan’s soft power. In “Nihon no sofuto pawa: Sono genkai to kanosei” (Japan’s Soft Power: Its Limits and Potential), an article carried in the June 2004 issue of the foreign affairs magazine Gaiko Forum, he observes that even as Japan was going through a decade of economic stagnation, it continued to build up soft power on the foundation of Japanese culture. He sees Japan’s soft power as deriving not just from Zen, karate and other elements of traditional culture but also manga (Japanese comic books), anime (Japanese animation) and other elements of popular culture. 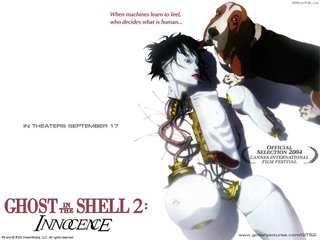 This article underlined some of my basic understanding on why soft power is very crucial in understanding the dynamics of international relations in general which generally ignored in most parts by many people.

On how far can it go? Not sure but it does influence a lot of aspects of culture that most intellectuals miss in their assessment of world in general.

In nutshell, what makes a nation powerful is soft power, the appealing aspects of their entertainment culture should not be underestimated. What saves USA from complete pariah status today is their massive Hollywood and Mac Donalds culture, not their armoured HUMVEEs or M1A2 Abrams. Or as the article above emphasizes, Japanese anime and manga helped to ease Japan out of economic stagnation to a large degree. 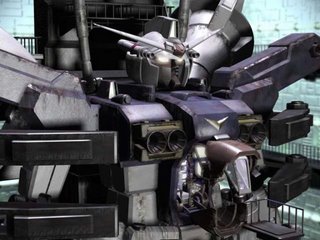 Posted by Unknown at 12:02 No comments: Links to this post 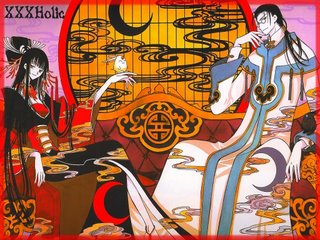 The ever famous female only manga group, unleashed titles like Tsubasa Chornicles, X and Chobits on the world. In this NY Times article below, it summarizes the popularity of CLAMP and why it is considered as major force to be reckoned with in manga/anime world in large. Personally, I felt their best work is xxxHOLIC which I was constantly intrigued by the story quirkyness. However CLAMP tend to "overemotionalize" male leads which can be trying on nerves.

Now their work is gaining more and more recognition in USA, perhaps staying around for long, long time to beguile anime viewers with more interesting stories that is can be described as typical CLAMP.

I am looking forward torwards their next thing as long the leading character is not too angsty driven to the max. 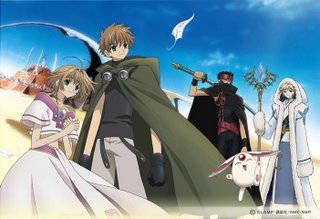 Posted by Unknown at 11:26 No comments: Links to this post