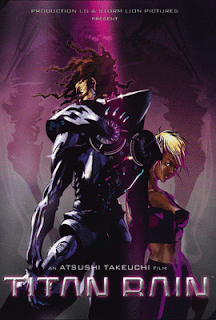 Project will be completed around early 2012 for worldwide release. So far what I can tell is it looks like a sci fi movie but information is pretty sparse for now. As usual the male lead is brandishing armour and looks so muscular yet the chick is skimpy. Hehe.